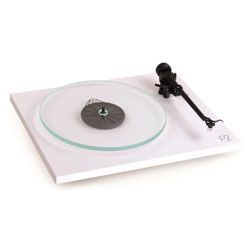 This audiophile-grade turntable has everything to make the sound flow naturally. Its heavy build ensures the flat vibration and no resonance going through the speakers. It is belt-driven and features a 24V motor that enables consistent motion and sensitivity to the sound variance. The turntable produces the audio exactly in the way it is recorded adding less than one-tenth of percent of wow & flutter. While not having the digital encoder or various control knobs, it provides the electronic anti-skating system for a tonearm and noticeable pitch control.

The record player is performed in the minimalist design featuring a slight chic claim. Its glossy and somewhat fancy acrylic plinth matches well the glass platter. The latter is quite heavy and felt-covered, flattening the response completely and providing a silent background for the sound. The central point is a single-piece straight tone arm featuring a carbon stylus.

There are a few turntable controls that are hidden underneath.

This model is fully manual; however, you don't have to be a techie to set it up within minutes. Set the needed speed by shifting the belt, install the platter, pick and put down the disc. Apply the counterweight to the tonearm and regulate the weight. For that, turn the dial a desired number of times (one semi turn makes for one gram). Now, all is set for listening to the vinyl records!

The Rega Planar 2 specs show the turntable doesn’t have a built-in phono preamp. For the optimal performance, pair the record player with the solid preamp of the middle-class quality or higher.

The turntable uses the moving magnet carbon cartridge, which accounts for the dynamic sound pattern and fine detailing. The stylus moves along the groove lightly and precisely deriving the full audio available.

The player has two-speed options that serve well the majority of vinyl records — 33 ⅓ and 45 rpm.

In the end of this Rega Planar 2 review, it should be noted that this high-end turntable boasts a solid yet elegant build and the authentic lively sound reproduction. It doesn’t feature most of the popular appliances or a set of controls, instead offering a highly precise, energetic, and deep sound. It is simple in operation and needs minimum adjustment to play right out of the box. That’s why it is a good option for both the picky audiophile and the beginner. 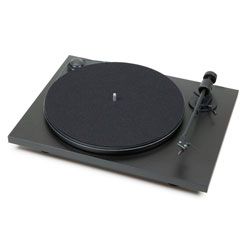 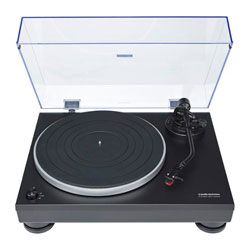 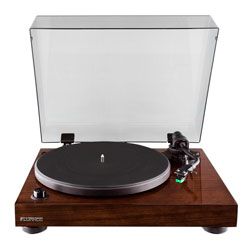 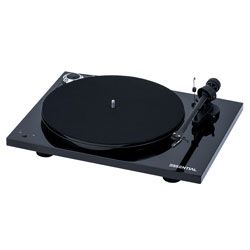 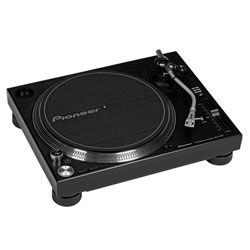 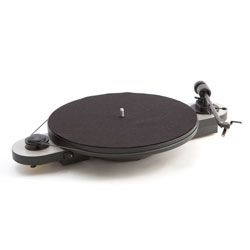 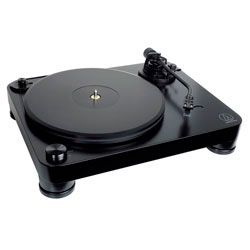 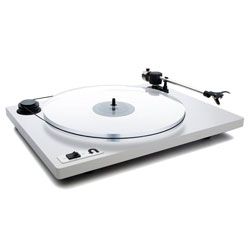 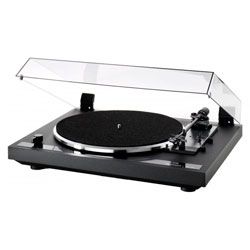 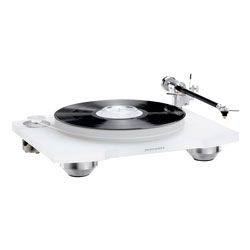