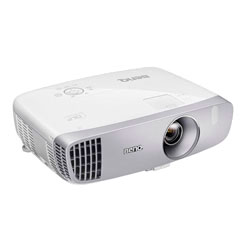 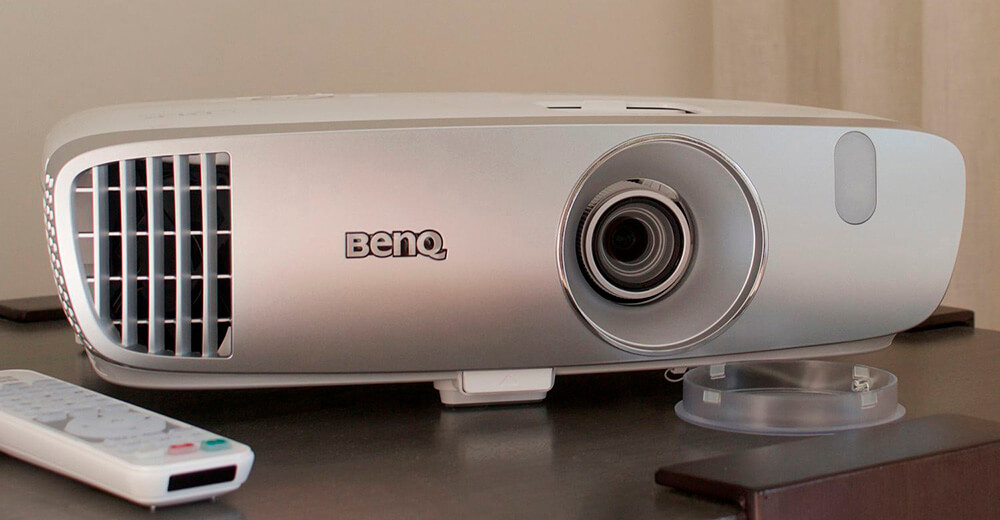 The HT2050A is designed for the ceiling mount and is equipped with the lens and keystone adjustment for the optimal quality of the projected image.

The curved front panel with the small vent grill on the right and large lens funnel renders the projector a modern minimalist style. The controls are situated on top while the lens, focus, and zoom regulators are hidden by the sliding cover. The dials are ribbed in a different way and are responsive and intuitive to use.

The BenQ HT2050A manual mentions the ceiling mount as the primary installation position. Still, the device can be used as a tabletop model thanks to the three rubberized feet. The middle bottom foot is elongated to ensure high stability of the projector on any surface.

The DLP technology allows high contrast ratio of 15,000:1 and more than 1 million colors produced by the lens. The BenQ projector HT2050A doesn’t support 4K or HDR but features native Full HD resolution for contrast and vivid picture with accurate color distribution and highlights. The 3D format is also supported.

The brightness of this device makes 2,200 lumens, and the F-number varies between 2.59 and 2.87, which means the projector fits the dark and semi-lit rooms. The DMD unit ensures fast response that, combined with the input lag of just 16ms, makes it a solid PC / gaming monitor option.

The BenQ HT2050A throw distance is rather small starting with just 8ft where it enables the crisp 1080p image of 100-inch width. The incorporated zoom can enlarge the picture up to 1.3 times ensuring the optimal performance in the small and middle-sized rooms.

The picture quality is the primary thing to touch in the BenQ HT2050A review. The RGBRGB configuration of the wheel mechanism provides for dense whites standing out even in the lit room. The wheel has 6 segments and rotates with the 6x speed ensuring the slight or zero rainbow effect. The whole image is well balanced featuring deep-textured blacks and accurate tints and shades. The reds and greens are spot-on as well.

The projector emits very little noise. At 29 dB, it’s unlikely to notice even if the device is installed close to the spectator. The unit is equipped with the 10W mono speaker, which is enough for most TV shows and presentations.

The 2D keystone regulator brings flexibility in terms of installation reducing the angled position distortion and keeping the screen square-shaped. The vertical lense adjustments let install the screen with the center on the line with the spectator’s eyes. Zooming option additionally sets the picture to the individual taste while preserving it accurate and detailed. 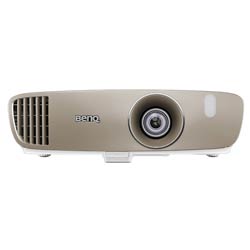 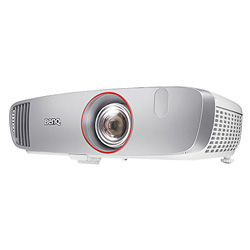 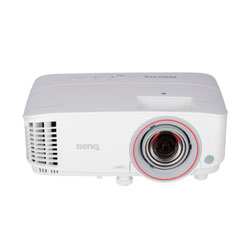 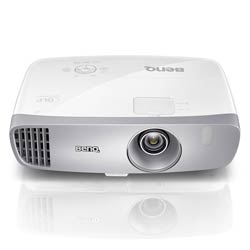 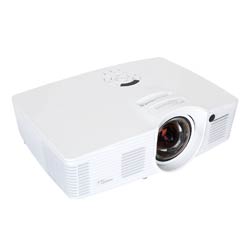 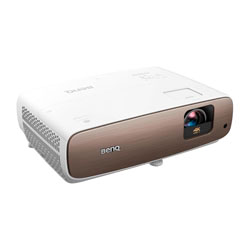 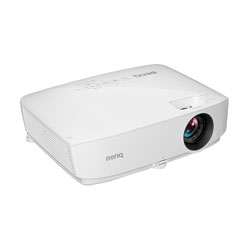 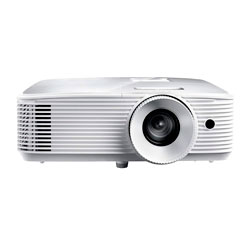 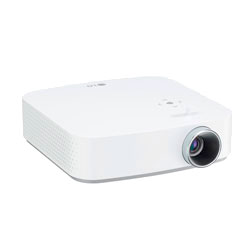 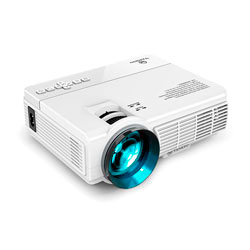